This week was nuts. I felt like I was constantly on the go. Peyton had her school carnival, I had a concert to cover and I had over 50 payroll tax returns to do this week on top of my typical daily tasks. But I did it. I survived the chaos and I stayed on track with Nutrisystem.

Remember last week when I told you that preparation is key? Well, that could not be more true this week. Every night before I went to bed I would take 15 minutes to look over my upcoming day. It really helped me focus and figure out which Nutrisystem foods I would be bringing with me.  You do not have to eat every meal with Nutrisystem. They encourage you to try eating on your own a few times a week. Before I decided which meals I was going to eat out at, I looked at my whole week and thought about it. Where would it be the most difficult day for me to bring Nutrisystem with me? For me, it would Saturday night at the concert I was attending. 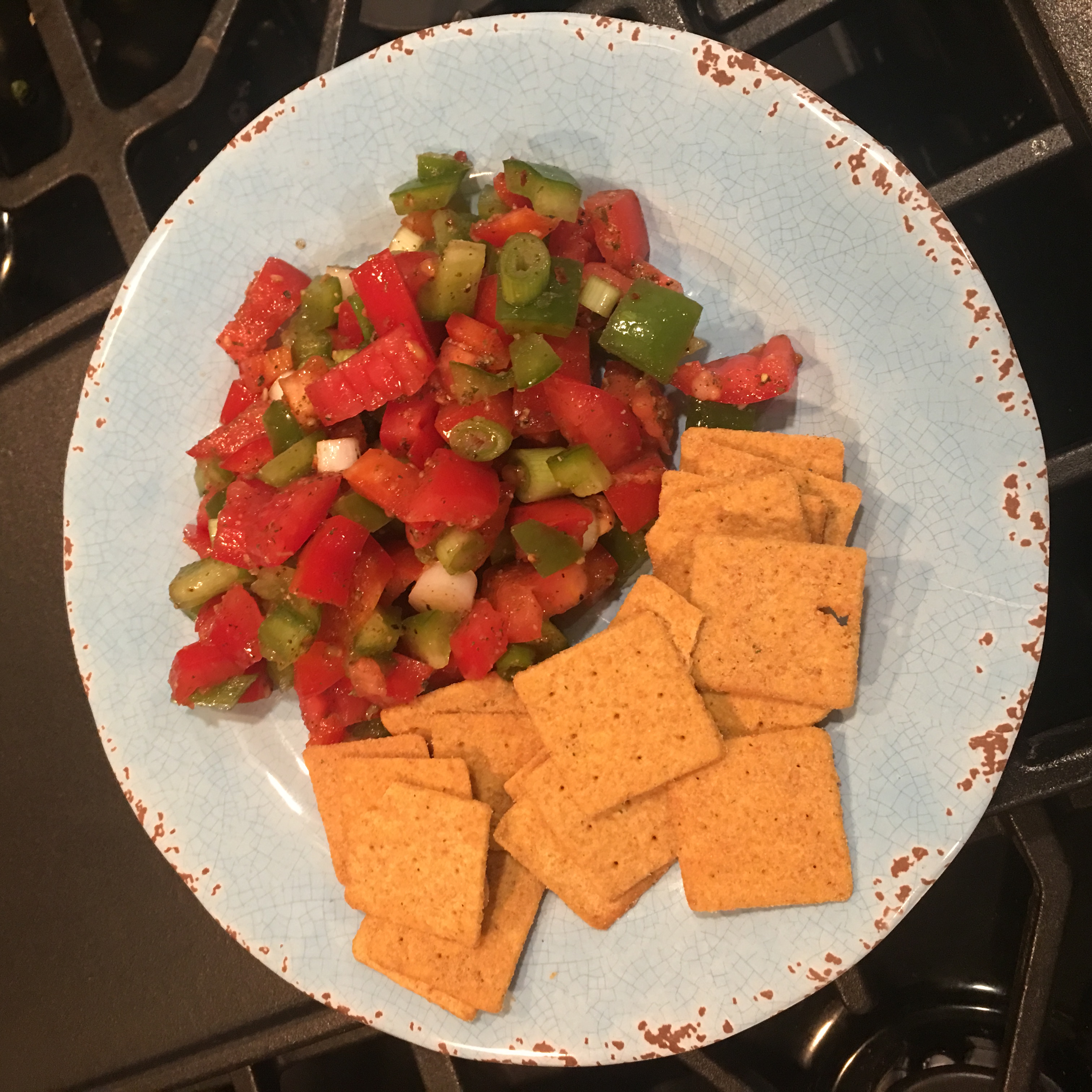 I started to get into the practice of mapping out my meals and snacks for the day the night before. And if items did not need to be refrigerated I would toss them in my purse, that way, in the morning when things are crazy there would be less for me to grab.  The lunch bars were my go-to for anytime I would be on the go for lunchtime. I also brought a package of Nutrisystem chocolate chip cookies with me to the concert.  And I was glad I did! Being around all that junk food at the casino (the concert was at a casino) made me really want something sweet, so I pulled out my cookies and munched on them while everyone else was eating nachos or some other calorie-laden snack.

Remember how I said we were going to go out to eat the night of the concert? Well, I wasn’t sure where we were going to go but I knew it would be at the casino. And I was right. We went to one of the restaurants there.  I’ll admit it was tempting to order artichoke dip or some dish covered in gravy but I didn’t. I looked over the whole menu and I ordered a black and blue salad with dressing on the side. It was a simple salad with strips of steak and blue cheese dressing. And because the dressing was on the side I controlled how much, if any I used. I was able to get in 2 servings of veggies and a protein without going overboard. 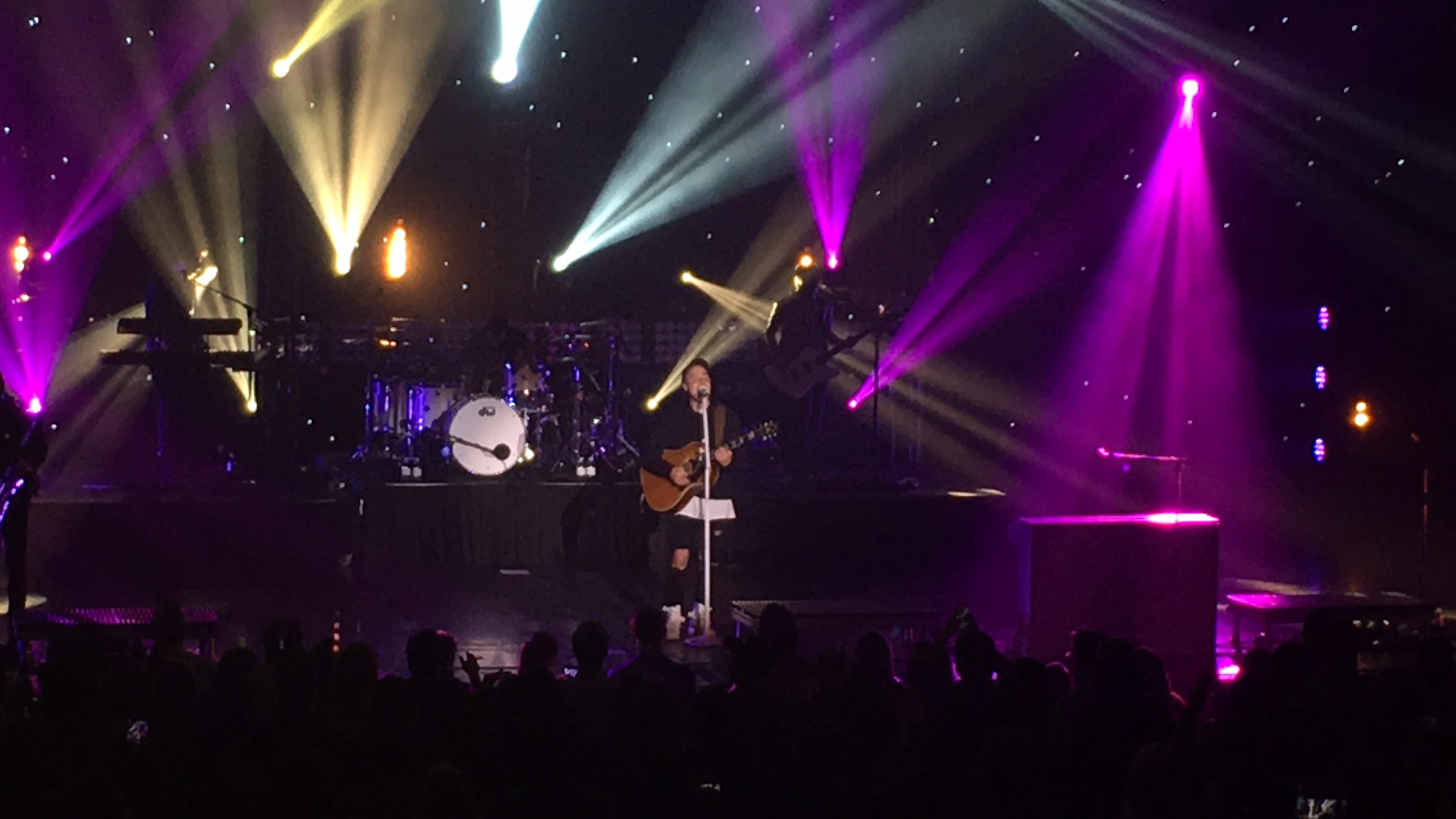 As I was going through the week, I started to notice that my habits are already changing. It really stood out when I was making my grocery list. I was opting for items like Wheat Thins, cottage cheese and tons of fresh vegetables rather than chips, soda, and ice cream. And when I went to the grocery store I noticed a big difference too. Remember, back in home ec and in health class when they taught us that the outside of the grocery store is where all the healthy food is? Well, it’s still true. I rarely went down any isle. The majority of the foods on my list were on the outside ring. Milk, cottage cheese, veggies and lean meats are all on the sides. There were only a few items I had to go down isles for and it was the crackers, spices and peanut butter.

When the big day came to weigh in I was pretty anxious. I knew the previous week I had lost 5 pounds on the Turbo Start so I was not expecting that this week. I also knew this had been a crazy week. I was running around constantly and it was the first time I had made my own food choices. All week I had been adding in my own snacks so I was concerned that maybe I had made some poor choices. When I stepped on the scale I saw the results. I had lost one more pound. I’ll admit, I was bummed. I was really hoping to lose 3 pounds but I quickly got over it and started to look at the positives.

I had survived one of the busiest weeks, filled with carnivals, concerts, and hectic work deadlines without gaining weight! I had stayed on track! I may not have been able to get all my exercise in but I managed to keep my calorie intake in line. The NUMI app is just what I need to log in what I eat and keep me on track.

If you are ready to start your weight loss journey, sign up! It’s easy. You can sign up with Nutrisystem from the comfort of home. Everything is done online. And did I mention, the food is delicious! Even Peyton has had a few nibbles and she loves it too.