You all know, Peyton and I take several road trips every season. Usually, it’s just us two, if possible I bring along another adult to help out. There have been many times we have been on the road and as a result of someone else’s poor choices nearly ended up in an accident. We’ve been lucky, I’ve always been able to switch lanes, apply the brakes or generally avoid the distracted driver ahead of us. But wouldn’t it be nice to have it all captured on camera so if there was an accident it would be clear that it was the other driver’s fault? Owl Car Cam can do just that. 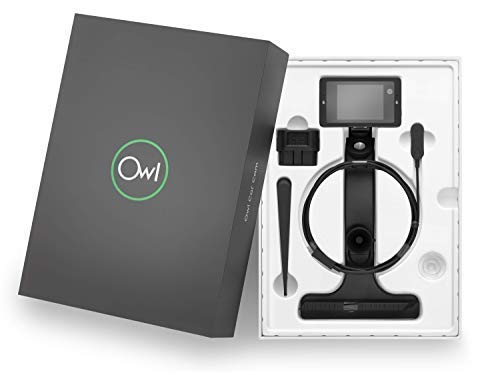 Owl Car Cam is a dash camera that can record what is going on outside of the car and inside the car at the same time. Or you can set it to film the outside of the car only. When we drove to Missouri last month I had the Owl Car Cam installed and used it the whole trip. The Owl Cam filmed everything. Driving through Missouri and through the hills and valleys, the Owl captured it all. If I wanted to make a clip of it all I had to do was say “OK Presto” and the Owl would send the clip to my cell phone. 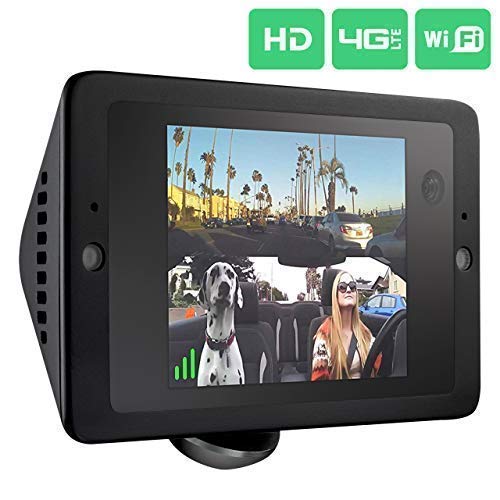 The Owl Car Cam also works as a car alarm. Whenever the car is parked the Owl Car Cam is idle or sleeping. But the second it recognizes sound inside in the car or movement it starts to record and sends a clip to your phone. But how does it know it is not you? Well, your Owl is paired with your cell phone. If the Owl does not connect to your phone then it assumes it is someone else. So when I sent Peyton out to clean out the car, I received a clip of her cleaning. The Owl thought she was a burglar and captured her on film and sent it directly to my phone.  And as you can see it’s a very clear video with audio so it would come in handy if she was a burglar.

The Owl Car Cam can be purchased online.