Look what I found when I was at Target today! Tangled: Before Ever After just came out!! Rapunzel is one of Peyton’s favorite Disney princesses. She even met Rapunzel when we went to Disney World this past year and Rapunzel signed a mini frying pan for Peyton! 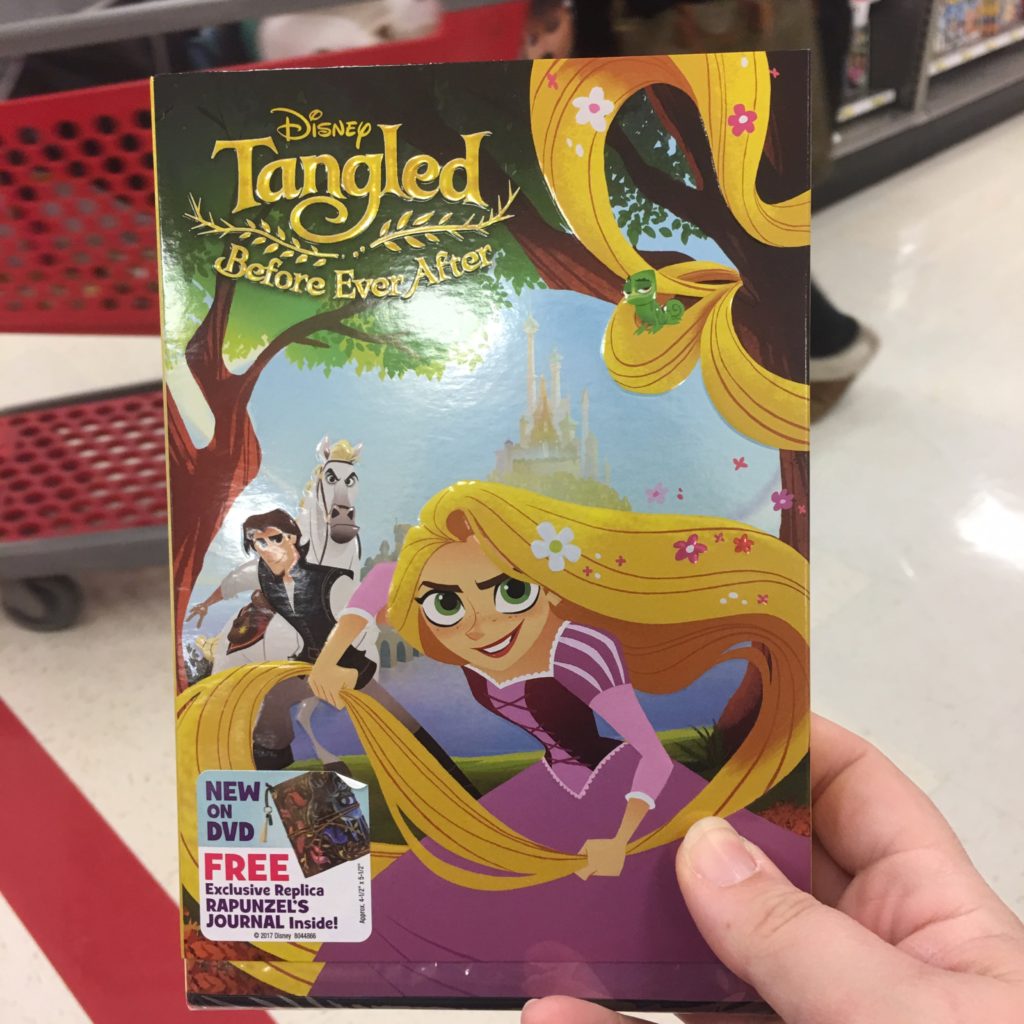 If you haven’t seen Tangled: Before Ever After let me tell you a little bit about it. I’ve seen it over a dozen times, so I’m like kinda an expert on it. We catch up with Rapunzel and Flynn shortly after the ending of Tangled but before they are married. Flynn seems to be enjoying time in the castle and just hanging out with Rapunzel. He’s ready to get married and spend the rest of their lives in the castle.

Her parents are excited to have her home. However, her father is a tad overprotective. And who wouldn’t be? He just got his daughter back after over a decade of thinking they had lost her forever! But Rapunzel wants to roam. She wants to explore.

But Rapunzel wants to roam. She wants to explore. She wants to see the world before she settles down and gets married or has her coronation and becomes the princess of Corona. There seems to be a little disconnect with what everyone wants. 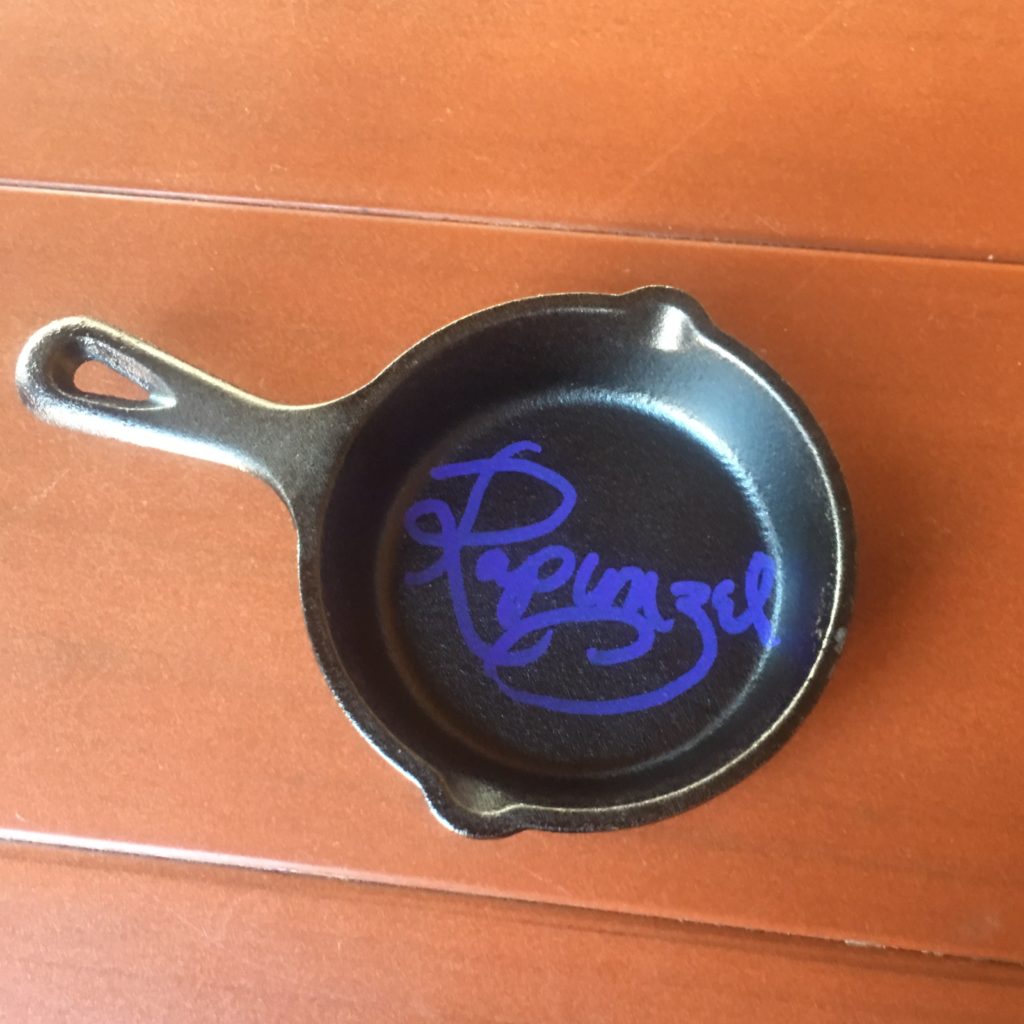 Rapunzel happens to have a Lady-in-Waiting Cassandra, that is up for an adventure too. The two of them sneak out of the castle walls and have an adventure all their own.  I’m not going to give the whole story away but I will tell you, somehow, Rapunzel get her long blond hair back! Can you imagine the explanations she is going to have to give?? And this time, her hair is unbreakable. She can’t cut it off or anything. It’s just there.

If you have a Tangled fan in your family they are going to love Tangled: Before Ever After. It’s available today online or pretty much anywhere movies are sold.

The new series Tangled The Series is available to watch on the Disney Channel online or catch it on Saturdays.